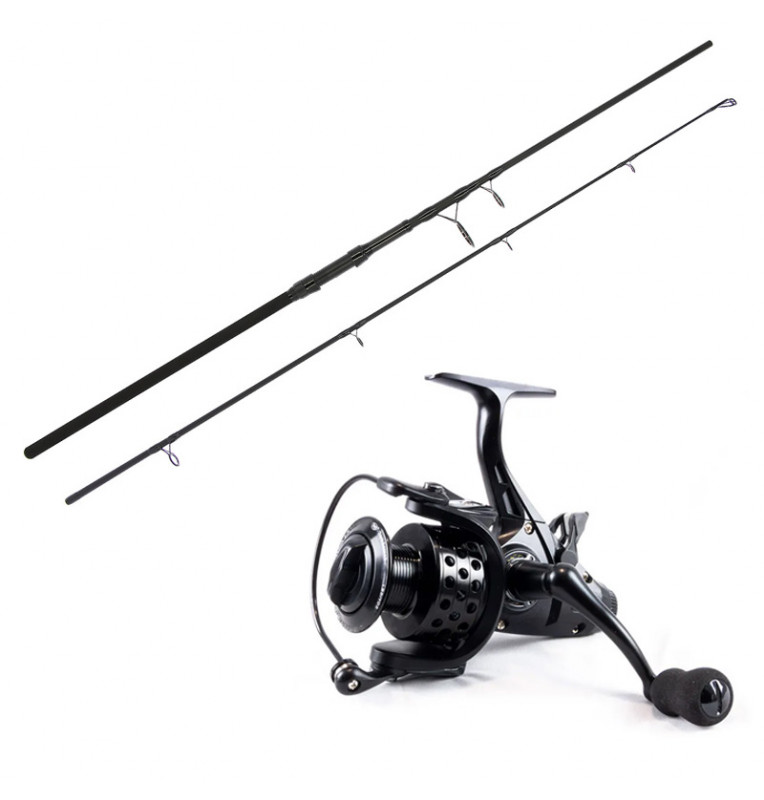 With this set you get the perfect rod and reel for your next carp session. Whether you are a beginner or a professional, do not miss this set. 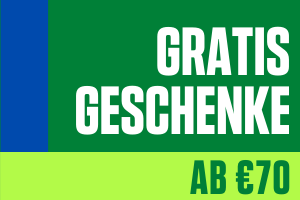 The Profiler Extender Carp Rod is an absolutely hot achievement from NGT.

This high-end carp rod is ideal for catching carp at further distances.

Despite the telescopic ability of this rod, the blank is extremely thin but also immensely robust, which makes the rod particularly sensitive.

Its non-slip shrink handle is super soft and comfortable to hold, but still ensures good handling and perfect grip.

The high-quality ceramic ringing ensures that you can achieve extra wide throws.

The largest model of the Dark Force 2 was developed especially for carp hunting.